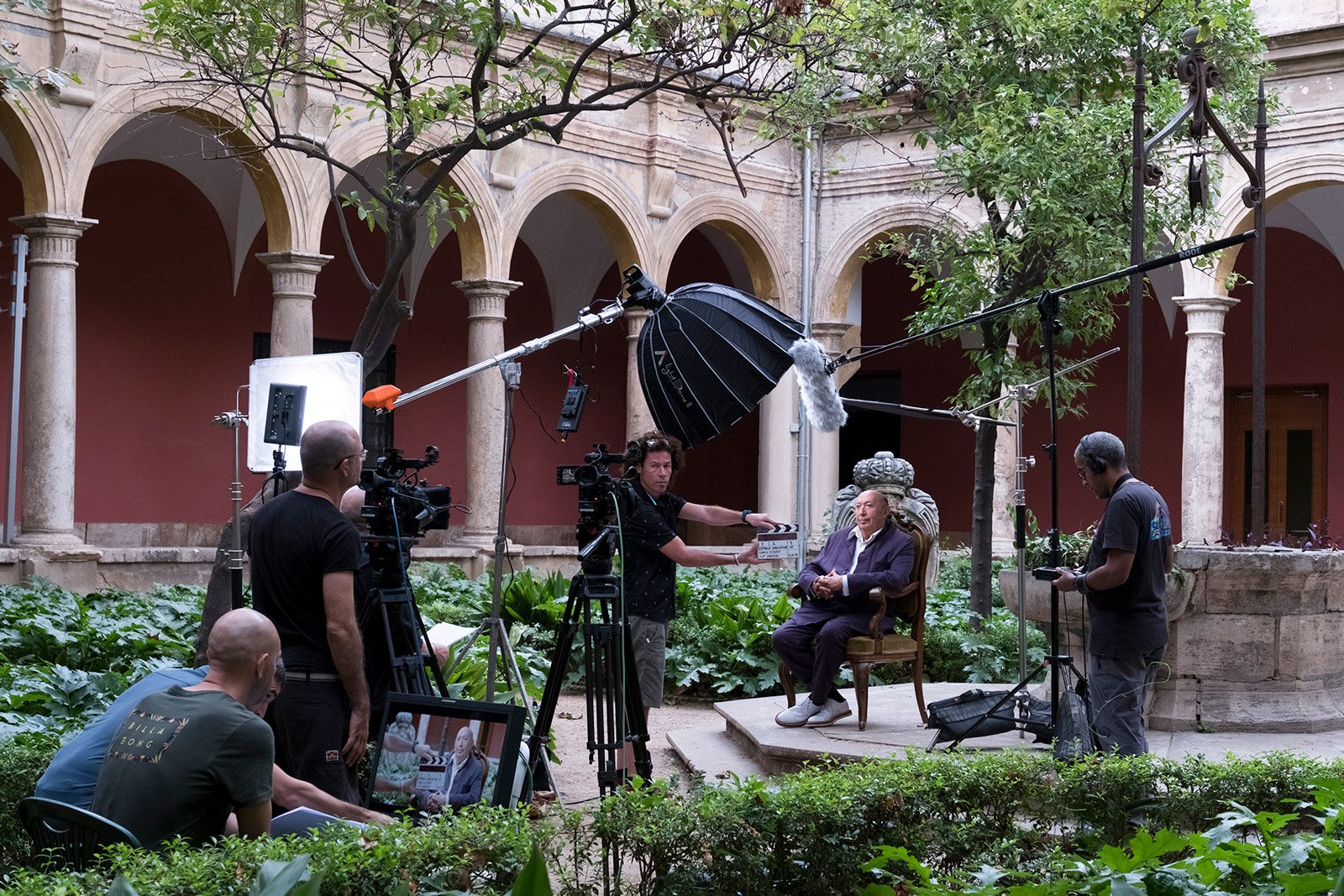 More than 20 years in the audiovisual sector.

Basketball producer at the ACB and Eurocup league, and camera operator at the professional football league during more than 10 years.

In 2001, at the age of 22, he made his first program for Radiotelevisión Valenciana, En linia.

Specialist in the music concerts production. He has been the filmmaker at the "Bulería Tour" by David Bisbal and "Entre mi gente" by Julio Iglesias. He has also been filmmaker at big music festivals such as Viña Rock or FIB.

In 2007 he created the Estrela Audiovisual production company to direct and produce his first feature film, El Mono.

He has specialized in the production and direction of art documentaries such as El jove Ribera, El Maestro del Juicio de Salomón, Pinazo. Notes i pensaments, and Segrelles Universal Ilustrator.

In addition, he has produced the documentary Herois del Tebeo Valenci, and the television show Valencians a món

He is currently directing the documentary about designer Francis Montesinos. 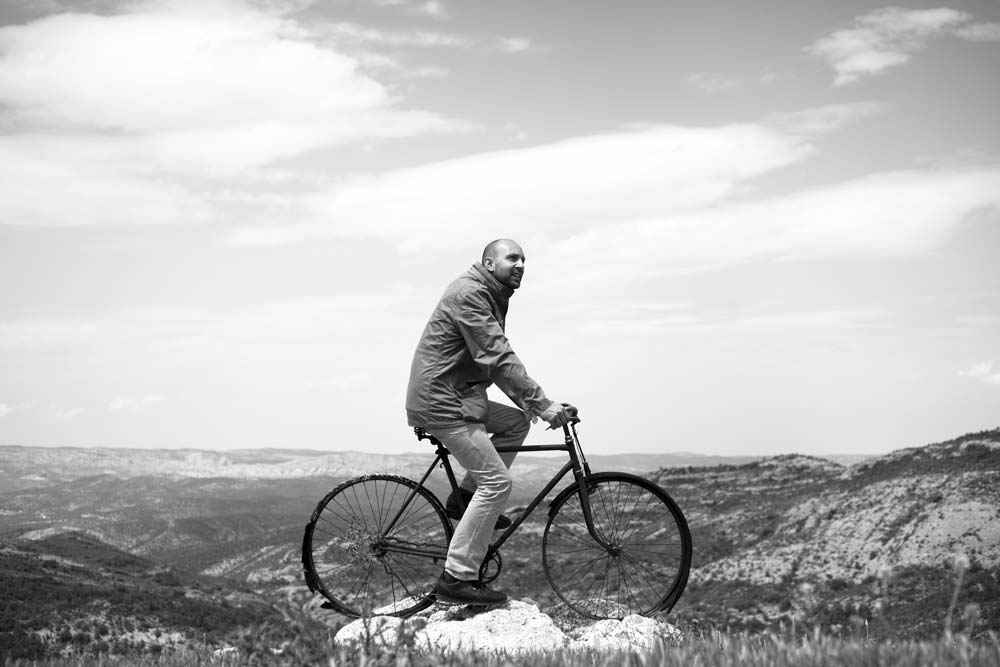 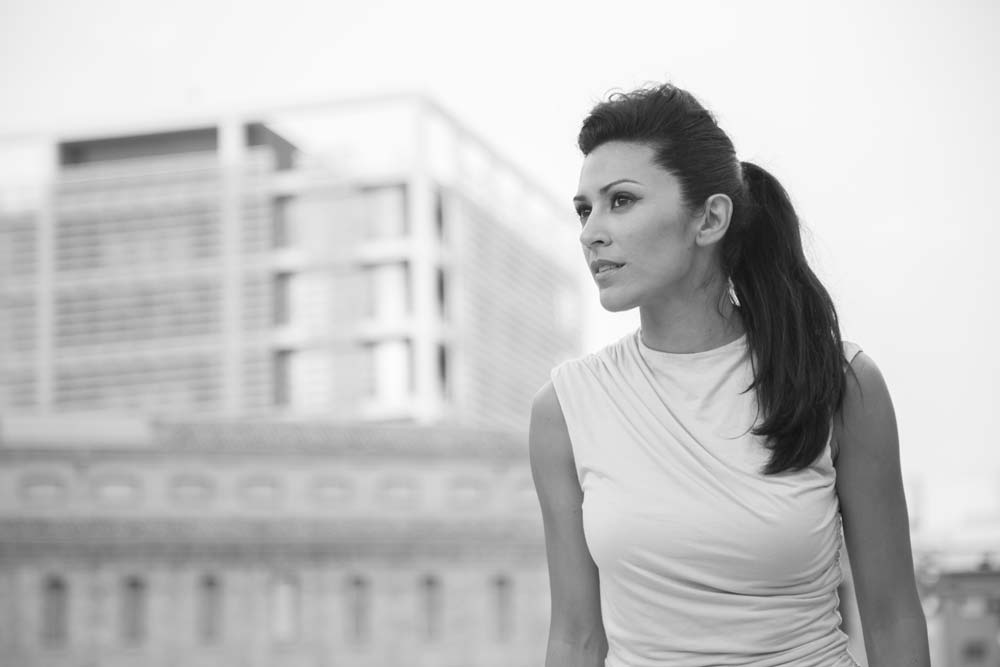 University Degree in journalisim at Cardenal Herrera University CEU in Valencia (2002-07). Master in Creation and Management of Audiovisual Content at UEM and Mediaset Spain. (2014-15)

You can find out more about which cookies we are using or switch them off in settings.

This website uses cookies so that we can provide you with the best user experience possible. Cookie information is stored in your browser and performs functions such as recognising you when you return to our website and helping our team to understand which sections of the website you find most interesting and useful.